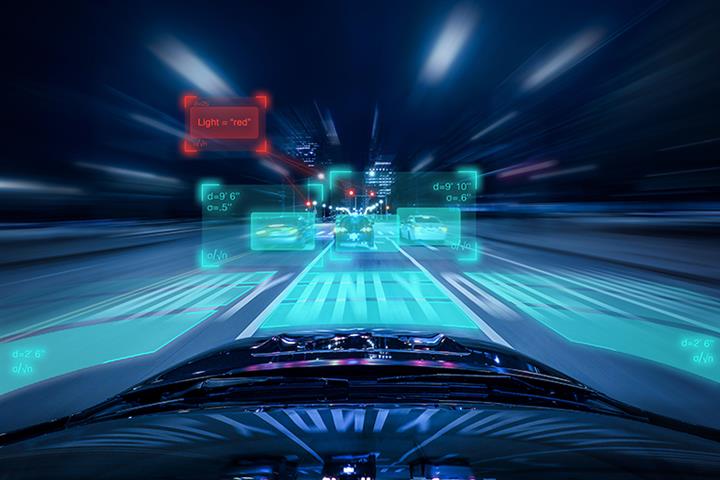 (Yicai Global) Sept. 23 -- Wuxi, which lies close to Shanghai, announced yesterday that under new local regulations it will permit smart vehicles with drivers onboard to be road tested across the city, according to a CCTV report.

The decision makes Wuxi the first city in China to fully test intelligent connected vehicles, with the test area covering about 4,600 square kilometers, the broadcaster said today. Road testing along with other demonstrations of smart cars with drivers could previously only be done in designated areas of the city.

Unmanned smart cars will go on being tested in approved areas of the city, the new rules state. They also encourage trials of autonomous vehicles in urban bus and taxi operations as well as general cargo delivery, when relevant conditions permit.

The Chinese government announced in May last year that Wuxi, Beijing, Shanghai, Guangzhou, Wuhan and Changsha would be the first pilot cities for the coordinated development of smart vehicles and smart city infrastructure.