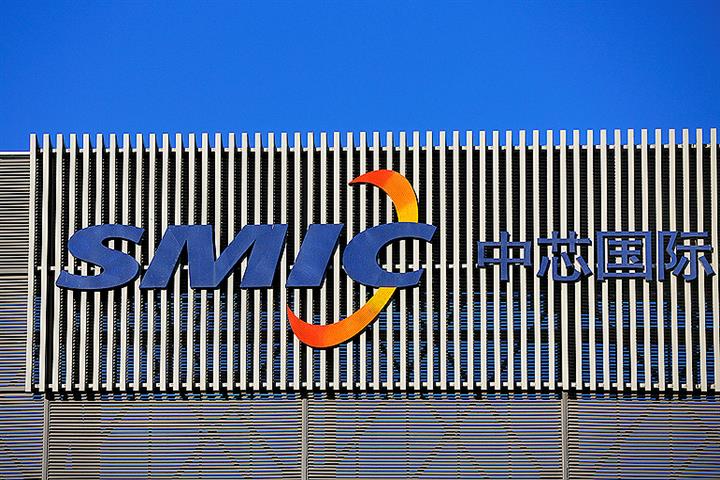 (Yicai Global) Aug. 12 -- Shares in Semiconductor Manufacturing International sank in Shanghai and Hong Kong today after China’s biggest chipmaker said that one of its co-chief executive officers will no longer serve as an executive director on the board of directors.

Zhao Haijun, who has held both positions since October 2017, will focus exclusively on his role as co-CEO, the Shanghai-based firm said yesterday.

The resignation means that 59-year-old Zhao can engage in corporate affairs without representing shareholders and only as a manager, a human resources executive told Yicai Global.

There have been a number of top executive changes at SMIC in the past year. In March, Chairman and Executive Director Zhou Zixue stepped down. Vice Chairman Jiang Shangyi resigned last November at the advanced age of 75 and co-CEO Liang Mengsong also quit the board that month.

SMIC posted a mediocre performance for the second quarter in its latest financial report released yesterday. Net profit slumped 25.2 percent year on year to USD514.3 million, while revenue surged 41.6 percent to USD1.9 billion. Third-quarter revenue is expected to gain by up to 2 percent from the previous quarter, it said.