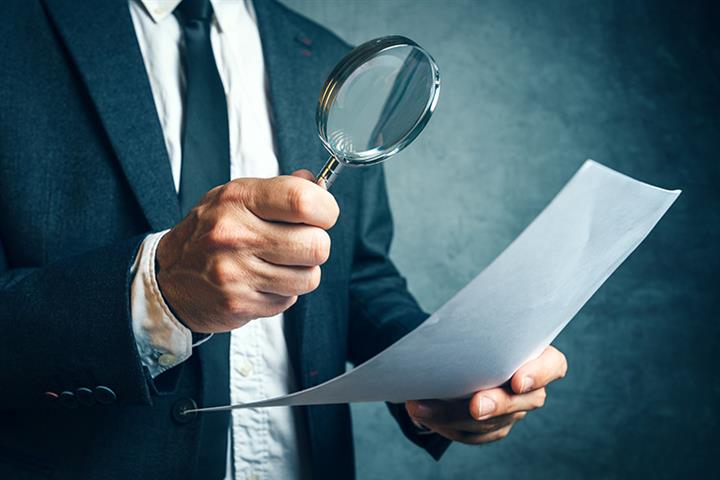 (Yicai Global) Aug. 12 -- Baoneng Investment Group, a Chinese real estate-to-finance conglomerate, has confirmed that a senior vice president was taken away by authorities and is under investigation.

But the probe of Huang Wei has nothing to do with Baoneng, the Shenzhen-based company said in a statement posted on its official WeChat account yesterday.

Huang is likely involved in the probe of his former colleague Zhou Jie, a former deputy president of Industrial and Commercial Bank of China’s Guangdong provincial branch who is under investigation by China’s anti-graft watchdog, a source told Yicai Global yesterday.

Huang, 48, worked at ICBC’s Shenzhen office for more than 10 years before joining Baoneng, and Zhou was connected with the businesses he was involved in, the person added.

Guangdong’s discipline inspection committee announced on its website on July 15 that Zhou was being investigated for serious violations of regulations and laws.

Huang joined Baoneng as SVP in December 2013 to oversee its investment and financing business. In 2017, he replaced founder Yao Zhenhua as chairman of Xinjiang Qianhai United Property and Casualty Insurance, one of Baoneng’s investments. He is also a director at Jonjee Hi-Tech Industrial and Commercial Holding, in which Baoneng indirectly owns a stake.

Zhongshan-based Jonjee, a seasonings maker, distanced itself from Huang late yesterday by saying he is a non-executive director and does not take part in the firm’s business operations.

Founded in 1992, Baoneng has grown into a large financial, property, and manufacturing group. The total assets of insurance giant Foresea Life Insurance, in which it has a controlling stake, exceed CNY300 billion (USD44.5 billion), according to the firms’ websites.

In February 2017, Yao was removed from the position of chairman of Foresea Life by the Chinese regulator for illegally using insurance funds. He was also banned from access to the insurance sector for 10 years.