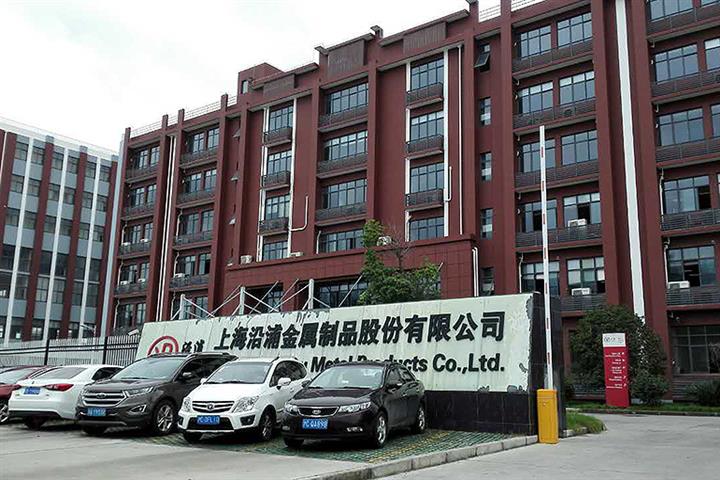 Its plant in Huangshan, Anhui province, will provide BYD with seat frames for the automaker’s new model to be assembled at its Changzhou plant, Shanghai-based Yanpu Metal said in a statement late yesterday.

The seat frames will start being mass produced at the factory from this November through 2027, Yanpu Metal added, noting that the payment will be diluted in the next five years.

BYD’s Changzhou plant started production in January and has a design capacity of 20,000 EVs a month.