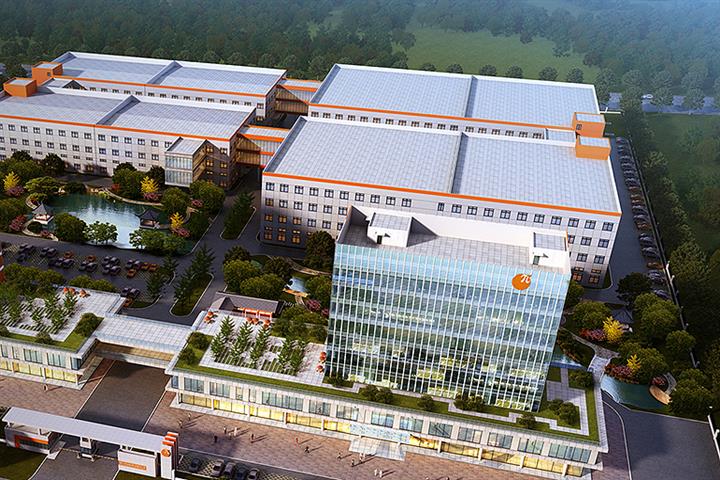 (Yicai Global) May 18 -- Shares in Lingyi iTech Manufacturing soared by the exchange-imposed limit today after the Chinese precision parts supplier said it plans to build a factory in southwestern China, its second in a year, to turn out structural parts for electric car batteries as demand from the burgeoning new energy vehicle industry swells.

Costing CNY3 billion (USD446 million), the new facility will comprise a manufacturing and research and development base and will be located in Chengdu, Sichuan province, the Jiangmen, southern Guangdong province-based firm said yesterday. No mention was made of the plant’s capacity.

The first phase will make battery adapter sheets and aluminum shell products and should be ready within eight months, it said. Details of the second phase are still being discussed with the local government. In addition to adapter sheets and shell products, the plant will also produce EV battery top covers. The top covers and shells are core components of a battery and provide protection.

This is the company’s second foray into the battery structural parts sector in less than a year. In July last year, Lingyi iTech said it will spend CNY2 billion (USD296 million) to build a plant in Jingmen, central Hubei province.

Lingyi iTech’s main business is the supply of precision parts for mobile phone makers, with US tech giant Apple as one of its main clients. Lingyi iTech first revealed an interest in producing structural parts for EV batteries in June last year, when it paid CNY38 million (USD5.6 million) for a 95 percent stake in NEV structural parts supplier Zhejiang Jintai Electronics whose clients include US electric car startup Tesla and battery giant Contemporary Amperex Technology.