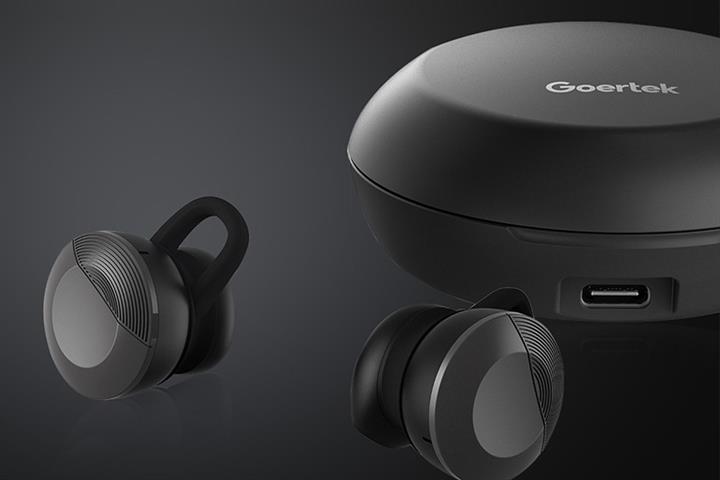 (Yicai Global) June 23 -- Shares of Goertek, a Chinese supplier of head-mounted displays, sank for the second straight day after an analyst predicted that Facebook and Instagram owner Meta Platforms will scale down its metaverse-related orders this year.

Meta’s metaverse business has slowed and its HMD shipments are expected to fall 40 percent to 7 million or 8 million units this year, Ming-Chi Kuo, an analyst at TF International Securities, wrote on Twitter yesterday.

Goertek, which counts Apple and Meta affiliate Oculus as clients, makes earphones, smart watches, and corresponding parts, sought to stem the decline in its shares by telling investors yesterday that its production, operations, and orders are normal and there are no major changes that need to be disclosed at the moment.

The Shandong province-based company had a nearly 7 percent drop in net profit to CNY901 million (USD134.3 million) in the first quarter from a year ago, its earnings report showed in April. Revenue surged 43 percent to CNY20.1 billion (USD3 billion).

It forecast first-half profit to jump 20 percent to 40 percent to between CNY2.1 billion and CNY2.4 billion (USD313.4 million and USD358.2 million) because of increasing sales of virtual reality and smart gaming gear, as well as improved profitability.