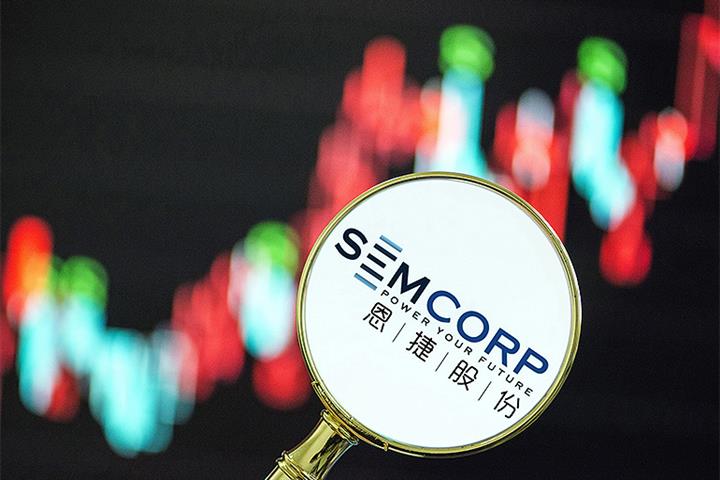 (Yicai Global) Nov. 22 -- Shares in Yunnan Energy New Material plunged by the exchange-imposed limit today to its lowest point in the last 18 months, after the leading Chinese lithium battery separator supplier said its chairman and deputy chairman have been put under surveillance by police.

Chairman Paul Lee and Deputy Chairman Li Xiaohua, who is also general manager, are the subject of a police probe and are living under surveillance in a location designated by the police, Yunnan Energy said yesterday, citing family members. No information was given about the nature of the investigation.

The probe does not affect the company’s operations as it has a complete governance structure and internal control system, the Kunming, southwestern Yunnan province-based company added.

Paul Lee, who has US citizenship, and Li Xiaohua are siblings and are the second- and fifth-largest shareholders in the firm with stakes of 14.1 percent and 7.5 percent, respectively.

Yunnan Energy was the biggest lithium battery membrane producer in the world last year at over three billion square meters. As orders from electric car battery makers boom, the firm has been rapidly hiking capacity. It has started building its first overseas plant in Hungary and it is constructing another factory in China together with battery giant Contemporary Amperex Technology in Xiamen, southeastern Fujian province.