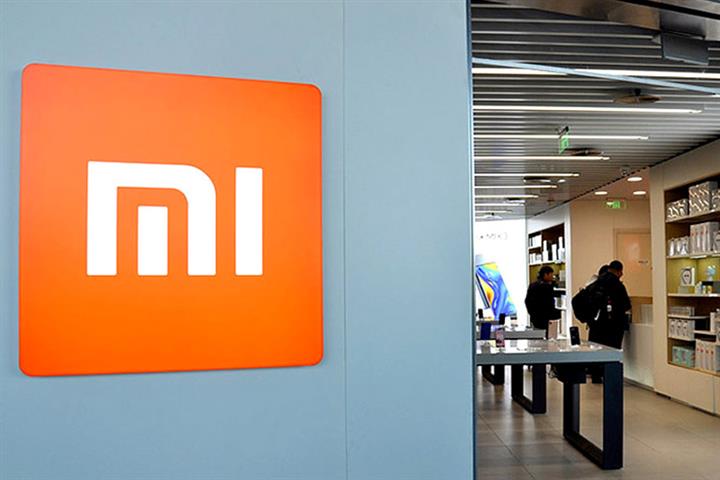 (Yicai Global) May 20 -- Xiaomi, China’s biggest smartphone maker, swung to a loss in the first quarter because of a sharp decline in shipments due to Covid-19 outbreaks in China and the global chip shortage.

The shortfall of core components and recurring Covid-19 outbreaks had a major impact on the world’s smartphone market. Quarterly shipments fell 10.5 percent globally and 18.2 percent in the Chinese mainland, according to market research firm Canalys.

With regards to the overseas markets, including India and Europe, the main reason for the decline in shipments is the shortage of semiconductor chips, he said, adding that the shortfall is expected to gradually improve this quarter, though that also depends on the pandemic and the international situation.

Shares of Xiaomi [HKG: 1810] gained 6 percent today to close at HKD11.74 (USD1.50) apiece, after losing 5 percent yesterday. The stock has slumped over 38 percent since the start of this year.

Xiaomi’s other smart products bucked the trend, with revenue from the internet of things and lifestyle products, such as smart televisions and tablets, rising 6.8 percent to CNY19.5 billion in the quarter. Income from internet of services, including advertising, rose 8.2 percent to CNY7.1 billion.

The firm’s research and development costs jumped 16 percent to CNY3.5 billion due to higher spending on smart electric vehicles. Xiaomi is continuing to invest in the R&D of core EV technologies and its plan to go into mass production by 2024 remains unchanged, Wang said.