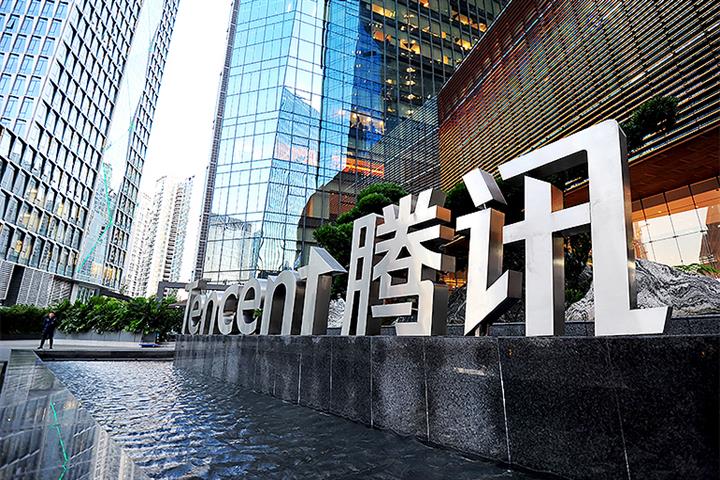 The financial report released by Prosus, Naspers’ unit in the Netherlands, on Nov. 23 showed that its holding in Tencent was 78.9 million shares less than on Oct. 28, when it owned nearly 2.7 billion, Securities Times reported today.

Naspers and Prosus announced an open-ended program to buy back their own shares in late June, “funded by an orderly, on-market sale of Tencent shares.” Naspers expected the number of shares sold each day would represent only a small percentage -- 3 percent to 5 percent -- of the average daily traded volume of the Shenzhen-based firm’s stock.

Naspers stopped selling Tencent when the shares came under intense pressure between Sept. 9 and Oct. 28, the day Tencent plunged to an all-time low of HKD198.60.

At the end of last year, Naspers held a 28.8 percent stake in Tencent through Prosus. It spent USD32 million for 46 percent of Tencent in 2001. Naspers wrapped its Tencent stake together with other tech company interests into Prosus which it then listed in Amsterdam in 2019.

On Nov. 16, Tencent announced that it planned to distribute 958 million shares of Chinese food delivery giant Meituan worth about HKD160 billion (USD20.5 billion) as dividends next year. On Nov. 23, Naspers announced it was considering selling the Meituan shares it would receive.