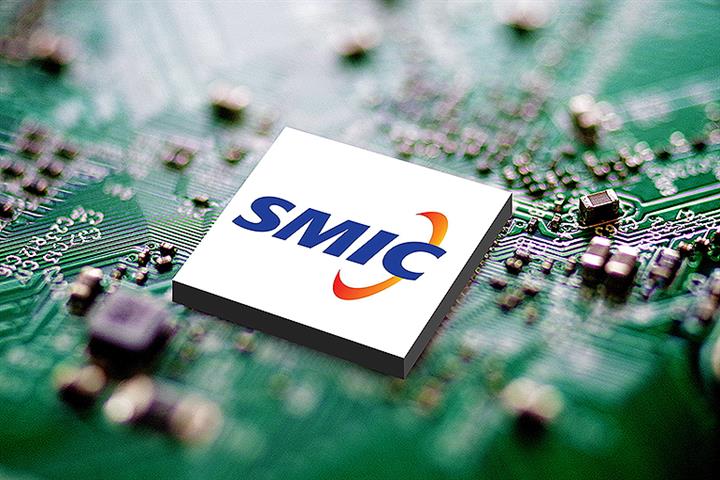 (Yicai Global) May 13 -- Shares of Semiconductor Manufacturing International Corporation fell after China’s biggest chipmaker said it expects slower revenue growth in the second quarter, citing a decision to delay annual maintenance at some plants to this quarter and the short-term impact of Shanghai’s Covid-19 outbreak on its factory in the city.

Revenue may increase by 1 percent to 3 percent in the three months through June 30, slowing from a 16.6 percent clip in the first quarter, the Shanghai-based firm’s earnings statement showed yesterday. The chipmaker also expects its gross profit margin to drop to between 37 percent and 39 percent, from 40.7 percent last quarter and 35 percent in the final quarter of 2021.

“Events such as the epidemic and local conflicts occurring overseas have brought uncertainties to the development of the global IC industry,” SMIC noted. “While the demand for consumer electronics is soft, the demand growth in new energy vehicles, display panels and industrial sectors has led to a short-term intensification of the structural shortage of semiconductor manufacturing capacity.”

“Thanks to the company's planning and deployment to address the shortage in the market, in the past six months, the company has further strengthened close cooperation with global customers and suppliers, carried out early capacity allocation optimization and adjustment, and has orderly promoted capacity construction,” SMIC said.

Based on expectations for the first six months of 2022 and the gradual release of capacity, the increase in SMIC’s annual revenue is likely to be higher than the average in the chip industry, it said, adding that the gross profit margin will be better than predicted at the start of the year.