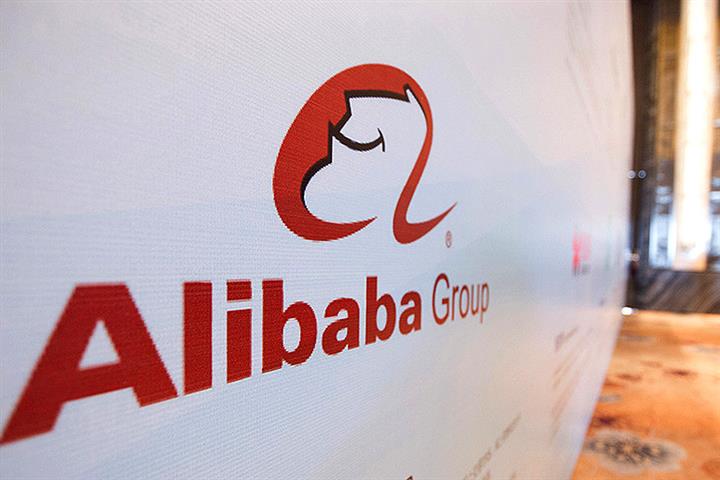 A-RT owns 51 percent of Sun Art so Alibaba's effective stake will rise to 72 percent after the deal. In 2017, Alibaba spent HKD22.4 billion to buy a 36 percent stake in Sun Art, which owns the retail outlets of Auchan and RT-Mart in China.

Alibaba is fulfilling its cooperation plan, the Economic Daily cited the company as saying. Since Alibaba first bought into Sun Art, all of the more than 480 RT-Mart and Auchan stores in over 230 Chinese cities have been integrated with Alibaba's online network of food delivery services such as Taoxianda, Ele.me, and Tmall Supermarket to offer one-hour grocery delivery within five kilometers.

The cooperation has been fruitful for Sun Art too. By June 20, the company's net profit had climbed 17 percent and sales rose nearly 6 percent due to the new retail solutions provided by Alibaba, according to the retailer's earnings report. The partnership has brought nearly 50 million new users to the supermarket operator.