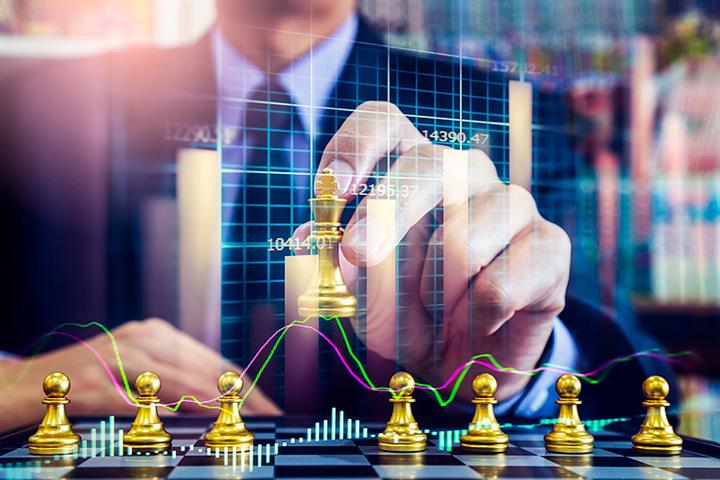 (Yicai Global) Sept. 8 -- Morgan Stanley Huaxin Fund Management said it has elevated Todd Coltman, a director at the joint venture asset manager, to chairman, filling the position which had been left vacant for three months.

Coltman, who joined Morgan Stanley in 2004 and has been a director at Morgan Stanley Huaxin Fund since 2017, faces a challenging task as the fund house’s new head. He took up the chairman’s role on Sept. 6, the Shenzhen-based firm said today.

Morgan Stanley Huaxin Fund had dropped to 98th from 77th in the fund industry as of the end of the second quarter, according to Wind data, with assets under management down over 30 percent from a year earlier at CNY27.7 billion (USD4 billion). The firm also made a first-half loss of CNY23.3 million (USD3.35 million).

There have been numerous high-level personnel changes at asset management companies in China this year, with 228 executives switching at 100 fund houses, and 25 firms changing chairs.

Founded in 2003 as Jutian Fund Management, Morgan Stanley Huaxin Funds became a JV after Morgan Stanley invested in the firm in 2008. The US investment giant has increased its stake twice since then and now owns 49 percent. Huaxin Securities owns 36 percent, and Shenzhen Cornerstone Venture Capital has 15 percent.