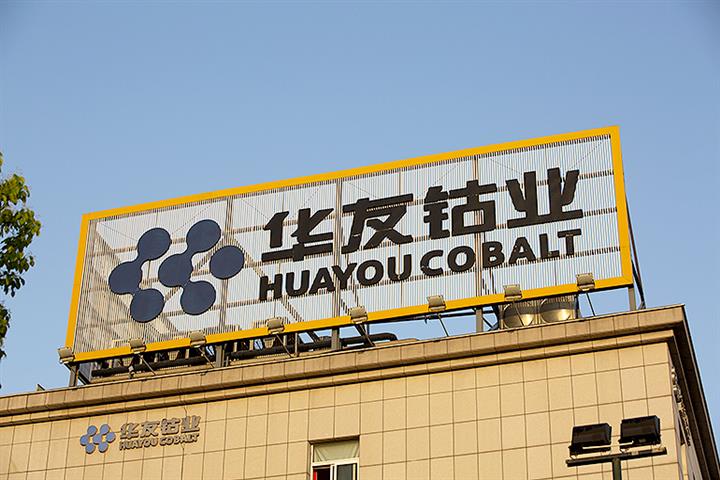 Huayou Cobalt to Raise Up to USD2.6 Billion for Indonesia Nickel Project

(Yicai Global) June 20 -- Huayou Cobalt, a major Chinese supplier of battery raw materials, said it plans to raise as much as CNY17.7 billion (USD2.6 billion) from a private placement of shares that will mainly fund a nickel project in Indonesia, further strengthening the company’s leading market position.

CNY12.2 billion of the money raised will be used by Huashan Nickel-Cobalt Indonesia, a joint venture with Tsingshan Holding Group that has nickel mining rights in Indonesia, to build a nickel-cobalt hydroxide production base in the southeast Asian country, Zhejiang-based Huayou said in a statement late yesterday.

The project, which is expected to go into operation in 2025, will be able to process 10.5 million tons of nickel laterite a year, resulting in 326,000 tons of nickel-cobalt hydroxide products, Huayou said. That will help ensure stable supply, it noted, adding that by mining nickel ore and smelting nearby, the firm can cut production costs and better develop downstream businesses.

Huayou also said it plans to use CNY1.5 billion (USD224.5 million) from the private placement to build a lithium ore processing plant with an annual capacity of 50,000 tons of battery-grade lithium salt products in China’s southern Guangxi province. Construction is expected to take two years. The remaining CNY4 billion will go to Huayou’s working capital, the firm added.

As a major supplier of raw materials for ternary lithium batteries, Huayou’s products go into electric vehicles made by many global carmakers such as Tesla, Volkswagen MEB platform, Renault-Nissan Alliance, Volvo, and Land Rover-Jaguar.

In March, the firm signed a cooperation deal with Volkswagen Group China and Tsingshan Group to set up another upstream joint venture in Indonesia to produce nickel and cobalt compounds with enough annual production to make 160 gigawatt-hours of batteries used in VW’s electric vehicles.