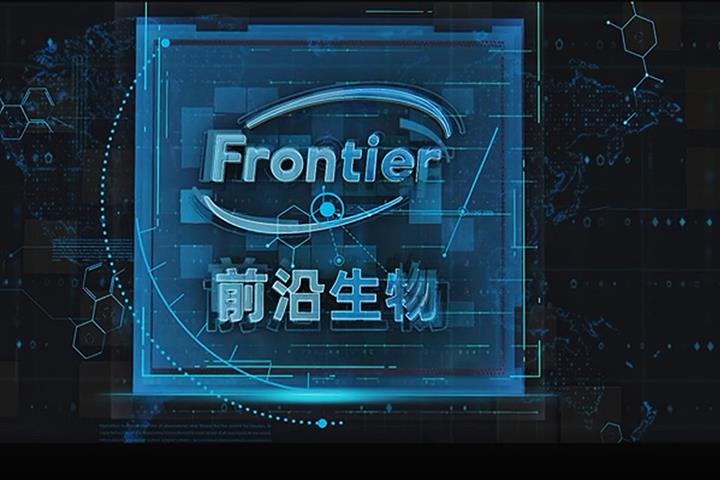 China’s National Medical Products Administration has approved the firm to do clinical trials on aerosol FB2001, a 3C-like protease inhibitor generally known as Bofutrelvir, the Nanjing-based innovative drug developer said in a statement yesterday, without disclosing a planned timeline. Last year, the same drug, administered via injections, was given the green light to start clinical trials.

The aerosol can reduce the viral load of the omicron variant in animals’ lungs by 99.99 percent, and it is safe to use, the firm said. Based on phase one trials in China and the United States, the injected FB2001 has been very effective against the SARS-Cov-2 virus including the omicron variant without major adverse reactions, the statement added.

The medicine is jointly developed by the firm and two entities under the Chinese Academy of Sciences, namely the Shanghai Institute of Materia Medica, and the Wuhan Institute of Virology, but Frontier Biotech has the right to manufacture and sell it. The product is similar to Pfizer's oral medicine Paxlovid which was approved by the Chinese drug regulator for emergency use in February.