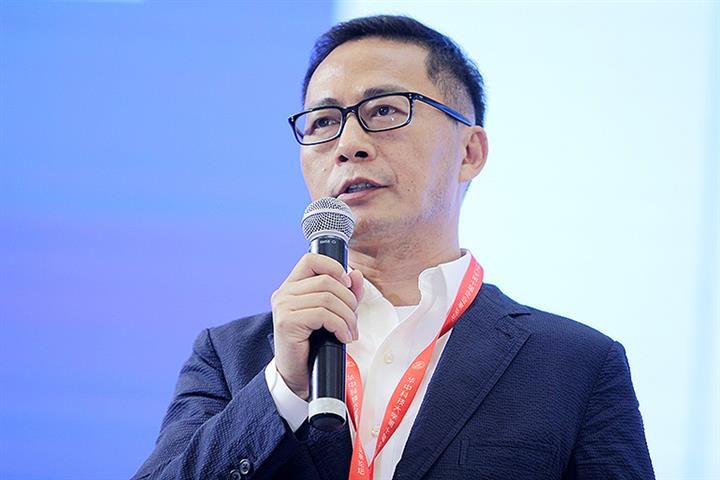 (Yicai Global) Nov. 28 -- ChinaEquity Group is attempting to shift focus to the real economy, the company founder told Yicai Global recently as the struggling Chinese private equity firm tries to find a new direction amid rising debts, mounting lawsuits and being blacklisted by the securities watchdog.

No specifics about the new focus were given by Wang Chaoyong, who only recently returned to the public eye after being probed by police last year due to the alleged misappropriation of funds.

Since resurfacing, Wang, who used to be vice president of US financial services company Morgan Stanley's Asia branch and chief representative of its Beijing office before he set up ChinaEquity in 1999, has been active on social media, keeping tabs on venture capital policies as well as actively promoting the firms that Beijing-based ChinaEquity has invested in.

However, finding its feet will be difficult as ChinaEquity’s equity investment arm was blacklisted by the China Banking and Insurance Regulator Commission earlier this month, meaning that it will be very difficult to get financial support from insurers, a private equity lawyer told Yicai Global.

In the medium term, ChinaEquity is expected to get a decent return on its investments as dozens of prime projects will soon land on the capital market, boosting liquidity, it said in May. Four startups in which it invested went public in the first half, and other projects under management are also preparing mergers and acquisitions as well as onshore and offshore listings.

However, these returns are unlikely to be sufficient to make up for the firm's deficit in the first half. ChinaEquity’s revenue plunged 93.1 percent in the first six months from the same period last year to CNY15 million (USD2.1 million), according to its interim report. Net cash flow from operations was down 102.3 percent to minus CNY6.4 million (USD888,825), while net cash flow from investments tumbled 79.2 percent to CNY13.7 million.

The company is also facing six lawsuits for concealing debts and other alleged misdemeanours, involving over CNY1.3 billion (USD180.5 million), ChinaEquity, which was one of the country’s first investment firms, said in December last year.

There has been some progress in resolving debt issues, it said earlier. The firm’s unresolved balance of litigation dipped 5 percent at the end of the first half from a year ago to CNY113 million (USD15.7 million). Both long-term and non-current liabilities due within one year decreased by around 20% from the beginning of the year.