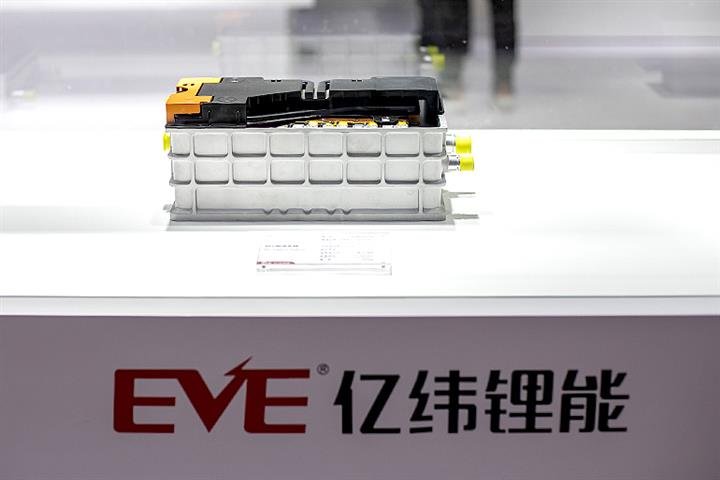 Eve Energy follows rival Contemporary Amperex Technology in joining hands with the German automaker, whose relationship with CATL dates back to 2012, the report said yesterday.

Bayerische Motoren Werke was the first overseas carmaker to set up a battery plant in China. The first phase of the Shenyang facility, with an annual capacity of 33,000 sets of high-voltage battery packs, was inaugurated in 2017, while the second phase was launched the following year.

Eve Energy’s cooperation with BMW’s Shenyang battery center is related to the car firm’s plan to use 46 series cylindrical batteries, experts told The Paper. In September, BMW said it would begin to use new cylindrical cells with a standard diameter of 46 millimeters and two different heights from 2025.

Since its inception, the Shenyang center has been mostly in charge of research, development, and production of vehicle power packs, but still relies on suppliers for battery cells.