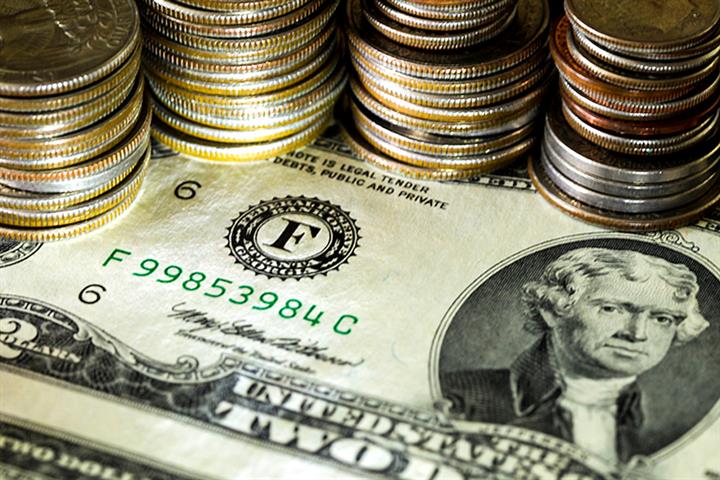 (Yicai Global) May 17 -- China trimmed its holdings of US Treasury bonds for the fourth consecutive month in March to its lowest level since June 2010, according to the latest data.

China’s holdings shrank USD15.2 billion in March from February to USD1.039 trillion, but the Asian economic giant remains the US’ second-largest creditor, according to the most recent US Treasury International Capital report.

Japan, the US’ biggest creditor, cut its holdings of US Treasury bills the most among all foreign countries by USD73.9 billion, giving it a balance of USD1.2324 trillion.

Overseas investors bought USD48.8 billion worth of Treasury bonds in March, down from USD75.3 billion in February.

Meanwhile Treasury bond sales by overseas official institutions such as central banks and sovereign wealth funds were the highest since November 2020 at USD32.4 billion, more than double the amount in February.

In the stock markets, the Russia-Ukraine conflict and heightened anticipation of a tightening in monetary policy by the US’ Federal Reserve dented investor confidence. Foreign investors offloaded USD94.3 billion worth of US companies’ stock in March, the biggest single-month sell-off ever and more than triple the USD25.4 billion-worth of stock sold in February, the report said.