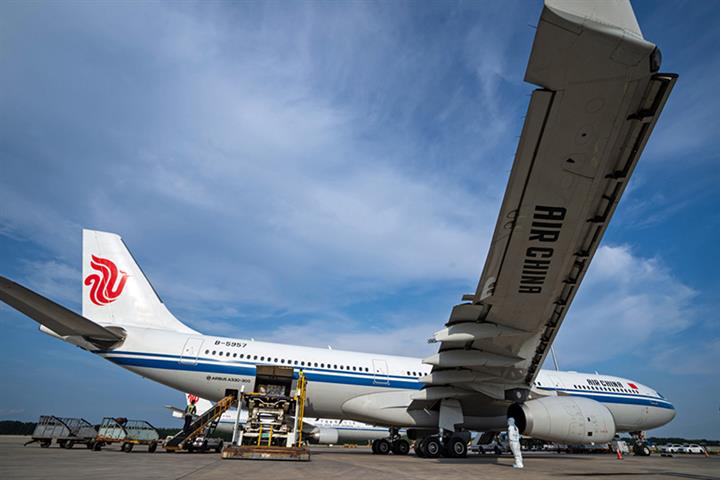 In the winter-spring season that started Oct. 30, the three aviation companies aim to operate 136 international routes in total, far exceeding that of the summer season, the firms said in their third-quarter performance meetings yesterday.

The additions land in a relaxed regulatory environment. The new pandemic prevention and control policy released on Nov. 11 has eliminated the "circuit breaker" rule of suspensions following detected cases onboard, simplified PCR testing requirements, and made quarantines shorter for inbound passengers, which is favorable to the recovery of the civil aviation industry, Vice Chairman Li Yangmin from China Eastern said.

China Eastern will fly 42 international routes in the new season. The Shanghai-based company is expected to gradually increase and resume international flights, partly depending on the progress of bilateral negotiations between China's Civil Aviation Administration and foreign countries, Li added.

Tickets might get cheaper as Chen Weihua, secretary of the board of directors at China Southern, said that the airline will adjust its fares according to supply and demand on each route. For example, fares remain high for routes connecting China and North America, as well as Australia, but on routes between China and Southeast Asia, ticket prices may drop due to large-scale capacity increases.

China Southern plans to operate 42 international routes. It has already added some new links from Guangzhou to Europe and Southeast Asia, and it will also resume or increase the number of international routes from the southern Chinese city to North America.