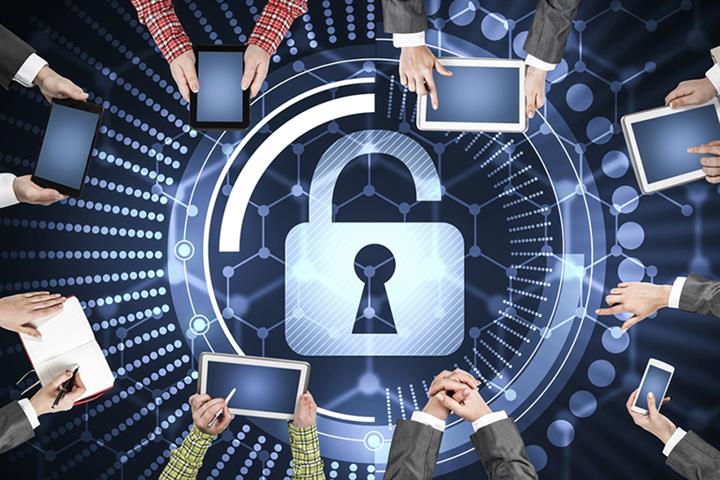 China’s spending on cybersecurity will reach USD31.9 billion by 2026, compared with USD12.2 billion last year, according to the report published today. USD4.7 billion will go on hardware, USD4.2 billion on software, and USD3.2 billion on security services, it said.

By 2026, China’s share of the security software market will reach 41 percent, surpassing that of hardware, IDC noted, adding that governments, and financial and communications firms will continue to lead cybersecurity spending.

With China’s stated goal of becoming a manufacturing powerhouse, manufacturing will see the fastest increase in spending on cybersecurity of any industry over the next five years, climbing at an average annual rate of 23 percent to USD2.2 billion by 2026, according to IDC.

China has been improving its cybersecurity regulatory system in recent years, and corporate development needs continue to increase, allowing the cybersecurity market to maintain stable growth despite the impact of the pandemic and geopolitical issues, IDC China cybersecurity analyst Wang Yiting said.

Companies in the cybersecurity industry should grasp the trend of software and services, and continue to improve their products and service capabilities, Wang added.

By 2025, the added value of the core industries in China's digital economy will rise to 10 percent of gross domestic product from 7.8 percent in 2020, with the software and information technology services market rising to CNY14 trillion (USD1.95 trillion) from CNY8.16 trillion, IDC predicted.