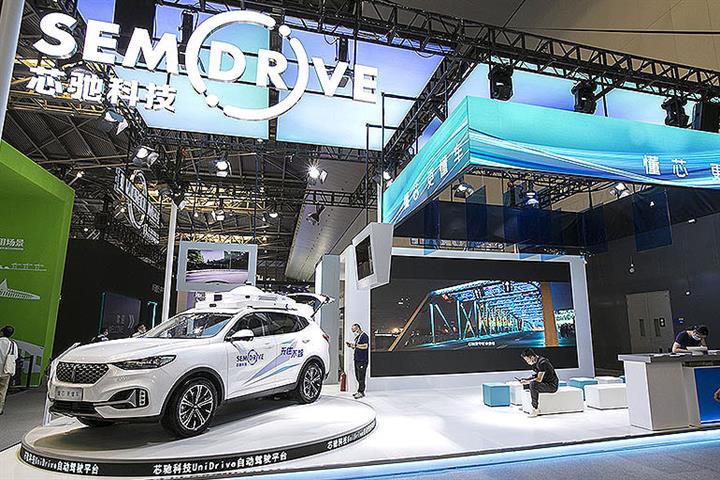 (Yicai Global) Nov. 28 -- SemiDrive Technology, a Chinese automotive chipmaker, has completed its Series B+ round of financing of nearly CNY1 billion (USD138.8 million) to accelerate mass production and application.

SAIC Jinshi Innovation Industry Fund, an affiliate of the state-owned carmaker, was the lead investor but others, including Citic Securities, also joined the round, the Nanjing-based startup announced recently.

SemiDrive will use the proceeds to develop core technologies, upgrade its automotive-grade chips, hike mass production and service capacities, and speed up commercial adoption, it added.