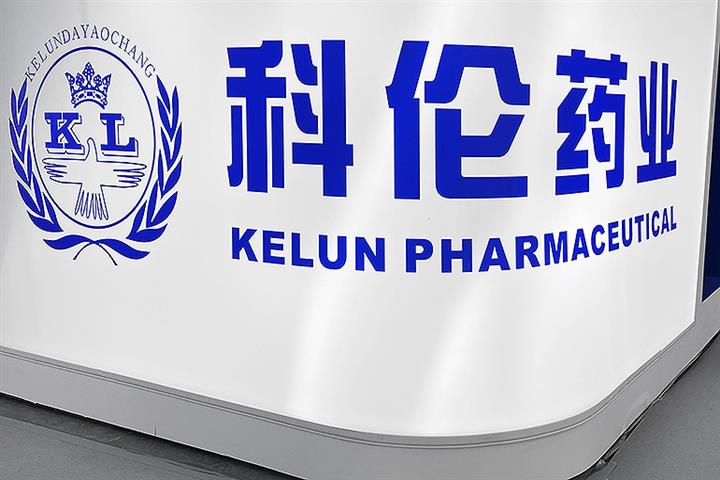 (Yicai Global) May 16 -- Shares in Kelun Pharmaceutical soared as much as 6.7 percent today after the Chinese drug developer said it has granted overseas development rights of an experimental oncology treatment to Dutch pharma firm Merck Sharp and Dohme in a deal worth over USD1.4 billion.

Kelun Pharma will receive a non-refundable upfront payment of USD47 million upon signing the contract, the Chengdu, southwestern Sichuan province-based company said today. It will also receive milestone payments of a maximum of USD1.3 billion at different stages of the project. Once the treatment is launched, Kelun Pharma will receive a sales commission according to an agreed ratio.

The co-operation with Haarlem-based Merck Sharp & Dohme will help speed up Kelun Pharma’s entry into global markets and enhance the internationalization of its projects, it said. No mention was made of the drug’s development to date.

Kelun Pharma invested over CNY1.5 billion (USD220 million) in research and development last year, according to its 2021 financial report. As of the end of 2021, it had 55 projects under development, mainly in oncology, but also targeting liver, cardiovascular and autoimmune diseases.

In March this year, Kelun Pharma granted an exclusive license to UK drug developer Ellipses Pharma to develop another experimental cancer drug in overseas markets, including Europe and the United States.