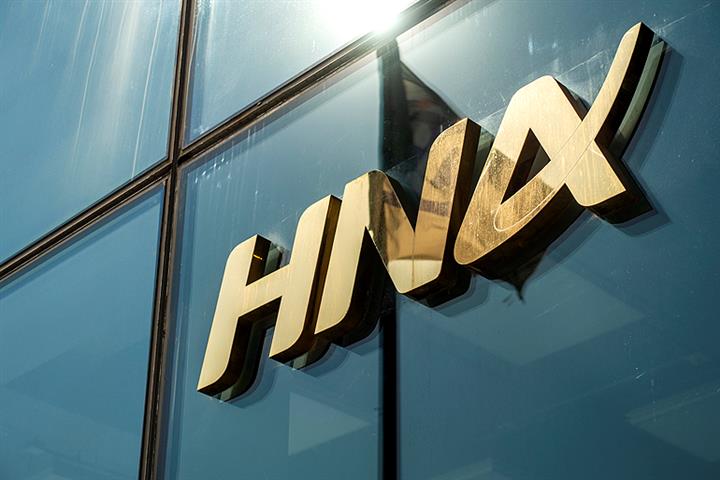 The US firm will help the Chinese conglomerate to build a one-stop aircraft maintenance base by sending engineers to analyze data and train their HNA counterparts, Hainan Daily reported today, citing the pair's agreement.

The partnership should improve the safety of HNA's 737NG fleet and reduce maintenance costs, according to the report. The 737NG is a narrow-body aircraft that the Chicago-headquartered firm stopped producing last January to replace it with the troubled 737 Max.