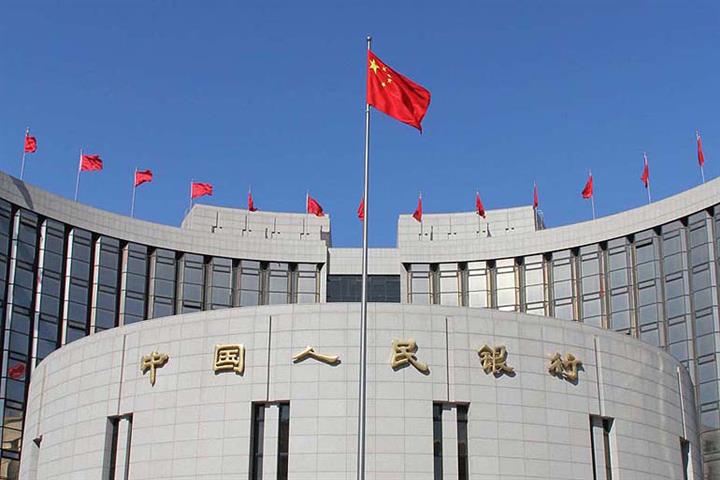 Commercial lenders can cut the lower limit on interest rates for loans on first homes by 20 basis points to 4.4 percent, based on the corresponding term of benchmark loan prime rates, according to the joint statement the People's Bank of China and the China Banking and Insurance Regulatory Commission released yesterday. The lower limit for second homes stays at 5.2 percent, based on the LPR + 60 bps formula.

This is the first adjustment to the minimum rate since the PBOC implemented a floating rate policy for mortgages linked to the benchmarks in August 2019. Local governments and banks set lending rates above the lower limit laid down by the central bank.

The move comes after China’s property sales plunged almost 47 percent in April from a year earlier, figures published by the National Bureau of Statistics showed today, amid outbreaks of Covid-19 in the country. New social financing was CNY91.2 billion (USD134.1 billion) last month, less than half of what it was a year earlier, while home loans fell CNY60.5 billion, the second drop in medium and long-term lending to households since records began in 2007.

The PBOC disclosed on April 14 that banks in more than 100 Chinese cities had actively cut mortgage rates by between 20 bps and 60 bps since March because of weakening market demand. Some local governments also cut mortgage down payment ratios and minimum interest rates.

It is unlikely that first-tier cities will follow the PBOC in lowering the lower limit on mortgage rates, but small cities may allow more room for banks to pare rates to promote local real estate destocking, Pan Helin, co-director of the Digital Economy and Financial Innovation Research Center at the International Business School of Zhejiang University, told Yicai Global.