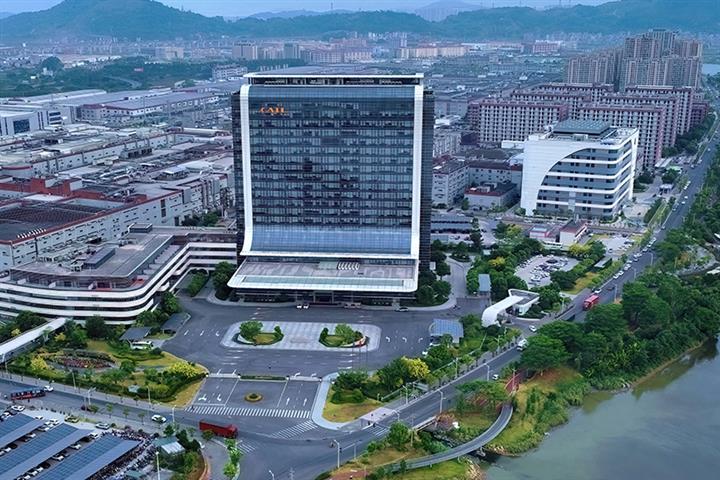 (Yicai Global) Nov. 28 -- Power battery giant Contemporary Amperex Technology appears to have taken the lead in the battle to take control of bankrupt Yajiang Snowway Mining Development, which owns the rights to develop a lithium ore mine in southwestern China.

CATL has become the first-in-line investor in Snowway and GCL Energy Technology is now the second-in-line investor. Green energy firm GCL had previously appeared to be in pole position, having said earlier in November that it was set to take a majority stake in the miner.

CATL said it will try to help Snowway overcome its debt crisis as soon as possible and improve its profitability, China Securities Journal reported, citing a response from CATL. The company also said the investment would enhance its supply chain assurance capability.

Snowway was declared insolvent by a local court on Oct 11 following a series of management problems and is now in a process of liquidation. Its exploration rights to the mine were auctioned publicly in May but went unsold because of default by the bid winner.

Chinese companies have been jostling to buy stakes in lithium miners amid a surge in prices of lithium, the key raw material for making electric car batteries.