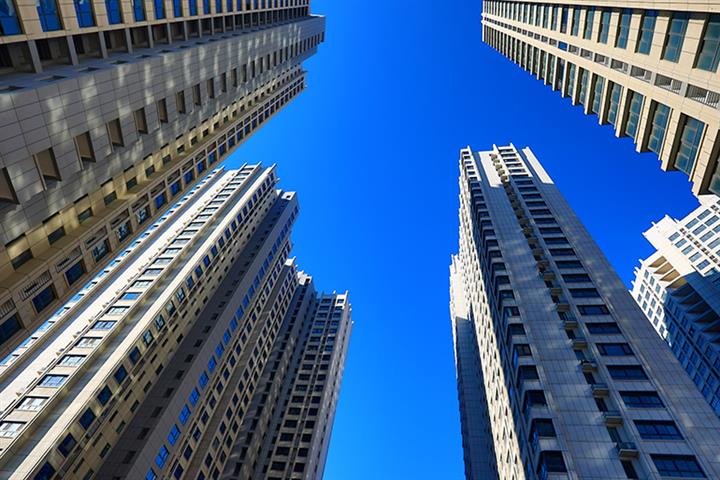 Lenders in the first-tier cities of Guangzhou and Shenzhen, eight second-tier cities including Suzhou and Tianjin, and 10 third-tier cities have pared the minimum rate to 4.4 percent, the lowest now available, according to a report E-House China Research and Development Institute published yesterday. They ranged from 5 percent to 4.6 percent in most of these cities before the cuts.

Cities where the lower rate limits are still more than 5 percent are highly unlikely to move to 4.4 percent in short order, E-House noted. Rates in many cities such as Shanghai and Chengdu are below 5 percent, so they very likely will be cut to 4.4 percent, it added.

China’s interest rate policy on home loans is very loose, but property demand is still likely to be curtailed by people’s incomes and lower expectations for income, so local governments can further loosen policy, including by trimming down payments, Yan Yuejin, head of research at E-House, told Yicai Global.

China’s property sales plunged nearly 47 percent to CNY813.4 billion (USD121.2 billion) last month from a year earlier because of outbreaks of Covid-19 in the country, according to data recently released by the National Bureau of Statistics. In the first four months, the figure dropped almost 30 percent to CNY3.8 trillion (USD566.1 billion).

The PBOC today also lowered the five-year LPR by a record 15 basis points to 4.45 percent, thereby reducing the lower rate limit on first-time home loans to 4.25 percent. The one-year LPR stays at 3.7 percent.

New urban residents and families with more than one child will probably enjoy preferential loan interest rates when buying property, but only for ordinary commercial housing and first homes, E-House predicted.